Listen to the new track HERE.

Listen to the album streaming Via NME HERE.

[BLAST FROM THE PAST] #41Talking Heads “Once In A Lifetime”

[BLAST FROM THE PAST] #39 Midnight Oil “Dreamworld”

Last weekend was the Distraction Records 10th Anniversary All Dayer. It was a fucking brilliant day, with a lot of great bands (and Russ Abbotoire). I was going to write up the whole thing and didn’t really get a chance so here’s my summary in picture form. One of the bands I missed that day, due to finishing work late, was Fret! Hailing from Newcastle, they play no wave-esque, guitar based drone. Lengthy, drawn out instrumental pieces that sound extremely raw and primal. It’s pretty good stuff. I was gutted I didn’t get a chance to see them as I’d heard they pushed the PA to it’s limits…something I admire. Luckily though, most of the set was recorded and a 10 minute video has popped up online. Have a look. It sounds great, I just wish I could have been there.

Check out more Fret! on soundcloud

[LOOK] The War On Drugs “Come To The City” on Letterman

Footage from Fret! set at Distraction Records 10th Anniversary Festival at The Star and Shadow, Newcastle upon Tyne 21 April 2012. It’s been a few months, so it seems like it’s time for me to gush about Wild Flag again.  The indie rock supergroup features members of ’90s favorites Sleater-Kinney, Helium, and The Minders.  They also will cure all that ails you.

Nostalgic for the 90s?  Their sound will instantly take you back.

Feeling down about the lack of women in rock?  Guitarists Carrie Brownstein and Mary Timony will restore your faith in the ability of women to shred.

Feeling like you’re getting too old for music?  All these woman are approaching (or over) 40, and cooler than you’ll (or I’ll) ever be.

The group played a fantastic set at Coachella this weekend (and last weekend), and the festival caught some great video of their performance.  Here they are closing their set with “Romance,” off their 2011 self-titled debut. Here’s a cracking slice of new pop from Lancashire quartet The Heartbreaks, which will be out as a single come 30 April. Whilst drummer Joe Kondras has claimed that they’ll be the Next Great British Band, I’m not so sure it’s all cockiness. “Delay, Delay” makes me think that Kondras is onto to something, as the band pulls together some of the best songwriting this side of The Crookes and Arctic Monkeys. This is an early contender for single of the month.

Debut album Funtimes is out 7 May via Nusic Sounds, and you can pre-order it here. They play Live at Leeds on 5 May. Another fine gig coming to the city of Newcastle, this time it’s Leeds based punk outfit Eagulls.

If you’ve never heard them before, you ought to. They manage to strip away all of the pretension you often find in so called ‘punk’ music, and opt for a very raw, honest sound. The way they approach the music is simplistic in style, but not so in effect. While they take influences from the hardcore punk music of the 80’s, they manage to convey them in such a fresh and unique way. It’s a completely engaging sound and the unhinged nature of it only adds to its charm. Somehow managing to sound raw and brutal, but also delightfully melodic at the same time. I’ve always imagined them as a band that would only ever release limited 7″ singles, building up a small but loyal following and never really wanting anything more than…

[BLAST FROM THE PAST] #36 The Smashing Pumpkins “Cherub Rock”

[HEAR] Poliça “Give You the Ghost” album stream

Poliça “Give You the Ghost” album streaming via Guardian HERE.

Desaparecidos performed a secret show at Slowdown in Omaha, NE on 04/23/2012. This is the first song they played and also a brand new one entitled Left is Right.

[LOOK] The Rapture “How Deep Is Your Love” (Official Video)

Amazing track from Hooray For Earth.

Spiritualized have announced a UK tour for later this year.

The band released their new album ‘Sweet Heart Sweet Light’ on April 16. It is their seventh studio effort and is the follow-up to their 2008 album ‘Songs In A+E’.

In support of their new album, the band will play six shows across the UK in November. These kick off at Gateshead Sage Theatre on November 1 and run until November 6 when the band headline Brighton’s Corn Exchange venue.

The run also includes shows in Cambridge, Leeds, Warwick and a gig at London’s Roundhouse. Spiritualized will play a number of UK festivals this summer, with slots booked at Wilderness Festival and Bestival amongst others.

[LOOK] This Many Boyfriends “Communist” 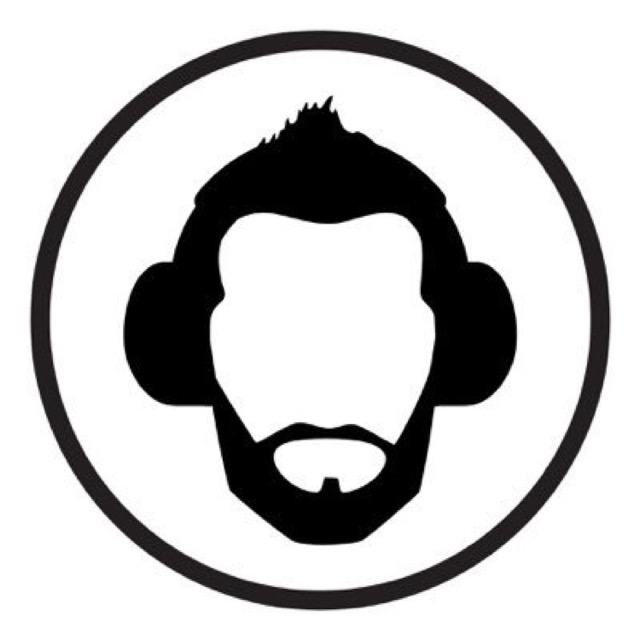